The 100 may not have delivered justice for Bellamy Blake in its sequence finale, however actor Bob Morley has made his TV comeback. That is a type of justice, proper?

Morley – an actual 100 fan favorite – has joined the forged of police procedural drama The Rookie, and can make his debut as a decidedly shady character in only a few days. 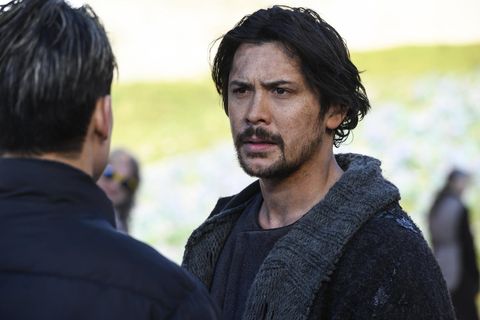 Forward of The Rookie‘s season three finale this weekend, the present’s Twitter account shared a clip of a now-undercover Lucy Chen (Melissa O’Neil) as she’s confronted by members of a drug cartel.

Followers have been thrilled to identify Bob Morley’s flip as one of many gang members regardless of solely a glimpse of his character, so this is hoping the actor sticks round in Los Angeles as The Rookie continues.

This Is What It's Actually Prefer to Management the Climate…